Our known universe and everything within seem to follow distinct mathematical rules and ratios as it evolves into the unknown. Whether looking at a growing leave or a galaxy spiral, the template pattern seems undoubtedly similar as Hermes Tristmegistus say:  “As above, so below”. 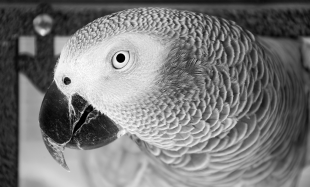 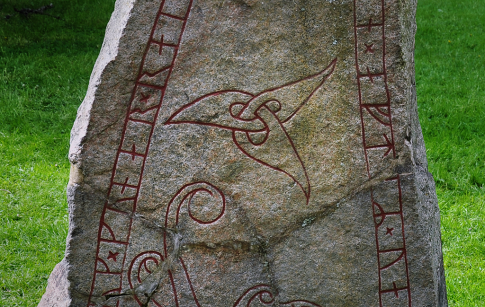 Sacred geometry can be approached in many different ways. One can merely focus on the geometric proportions and formulas, and understand the structures through the eye of a geometer who studies this exact science. Knowing the applied mathematical rules, interpretation can be made on where and how different proportions and patterns are utilized in the nature or architecture.  One other way is to emphasis on the philosophical meaning and the symbolism of each structure; trying to understand their metaphysical importance using the mathematical and geometrical tools. Either way, sacred geometry is a tool that need to be practiced through geometrical constructions, as information unravel itself fully only through compass-and-straightedge drawing. Moreover, step-by-step construction is also essential to understand the mathematical proportions for a more complex geometrical pattern. As Euclid said, there is no royal way to geometry. 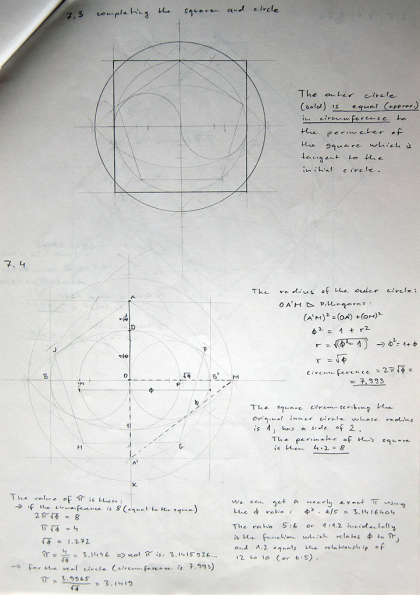 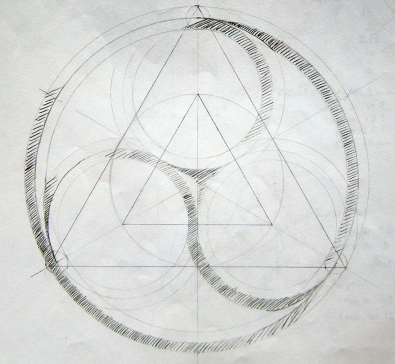 As a practitioner of geometry and sacred geometry I find it hard to separate the exact science of sacred geometry from its philosophical concepts. I believe that forms bear meaning to it’s user and could influence our behavior. This knowledge was well known and sacred proportions were used in ancient architectures all around the planet. We all know this feeling when we enter into a sacred temple or place of any religion where all the structures and forms are created in a way that we get touched by the spirit of the place very easily. These sacred proportions were used by ancient architects around the globe and kept them secret in underground societies like the Mystery Schools of ancient Egypt or the Freemason lodges later.

One can also think about sacred geometry as a system that reveals all the possibilities for creation in this universe. The geometrical rules and forms limit, lock and localize the options for every creation. There is no completely free movement in the canvas of creation, one has to follow the rules of geometrical structures and move along lines, arches, intersections. Because of this sometimes I use a different term for sacred geometry and call it the “beautiful prison”.

The galleries in this article show a collection of geometrical patters in nature and architecture; along with some of my compass-and-straightedge construction of some basic and more advanced sacred geometrical patterns. 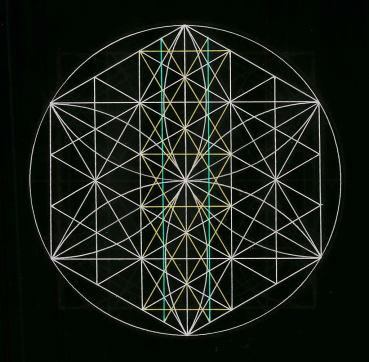 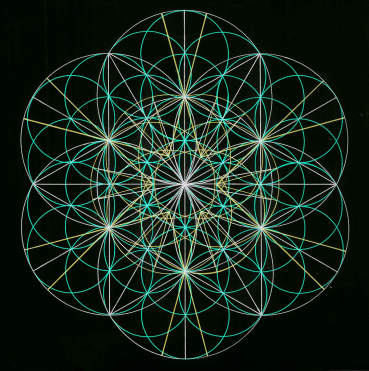 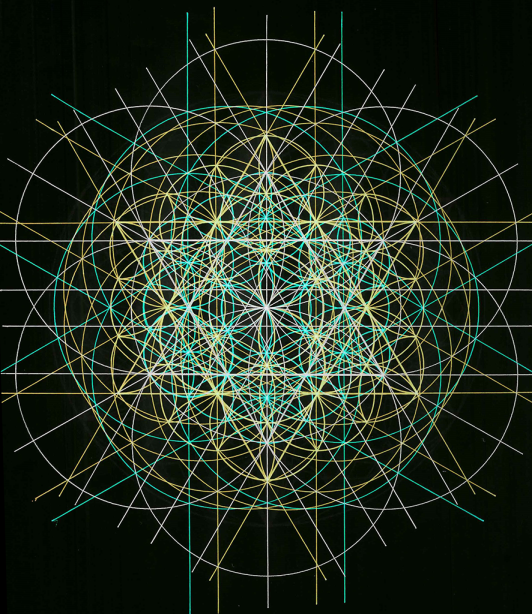 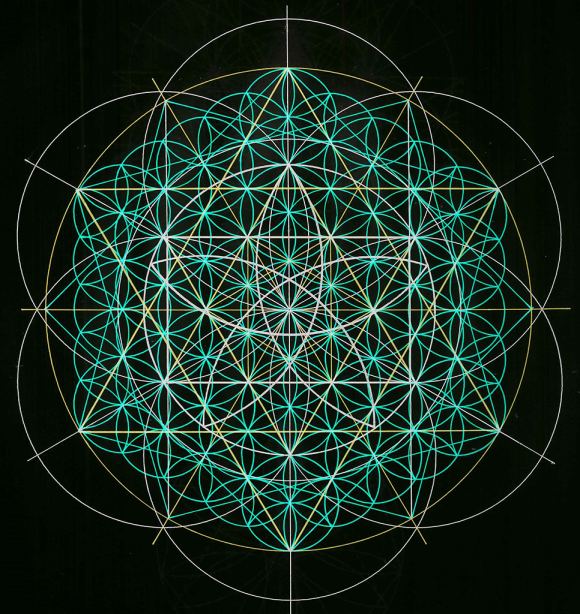 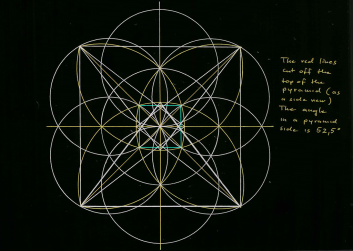 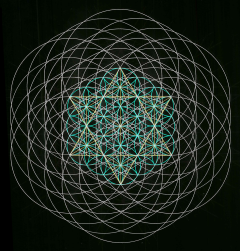